The 1930’s witnessed the most remarkable phase of resurgent Orissa particularly due to the wide spread Oriya movement for unification. 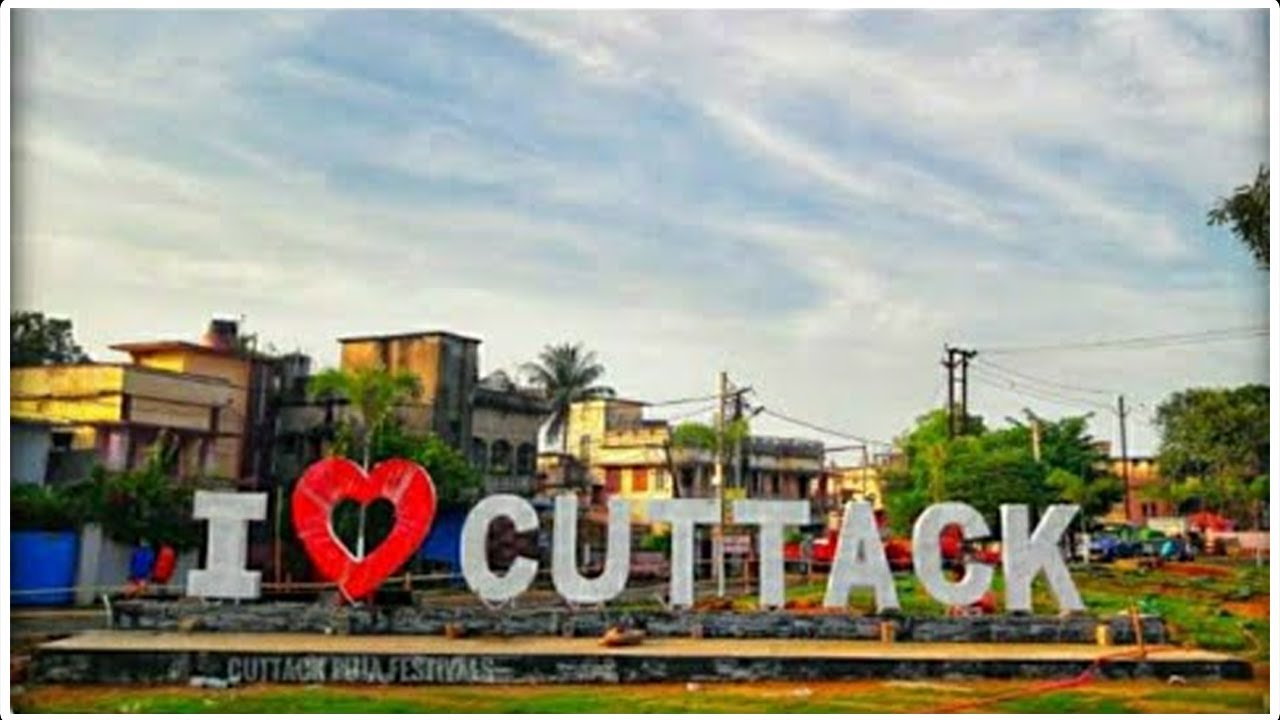 Oriya nationalist papers like Asha17 and Nabeen18 from Berhampur, Utkala Dipika19 and Samaj from Cuttack presented the issues in a forceful manner. The Oriyas described it as life and death issue (Jibana Marana Samasya) in the 1930’s. The most remarkable achievements in this phase was, First Round Table Conference which was held in London in 1930.

Though Indian National Congress boycotted it, but Krishna Chandra Gajapati, the Maharaja of Paralakhemundi20, who was nominated to the conference by the British Government attained the conference and raised the issue that a separate province of Odisha was essential. Besides he also circulated a pamphlet among the delegates of the conference entitled, “The Oriyas there need and reasons for the separate province”.

His efforts were amply rewarded at the  end of the conference. Samuel Hoare, Secretary of states announced that “Odisha will enter into the future set of Indian Government as a separate entity”.

In 1931 there was great awakening in Medinpur, Singhbhum and Manbhum for the union of the Oriya speaking areas with Orissa. Godabarish Mohapatra, an enthusiastic Oriya organizer  in 1931 pleaded strongly for the unification of Medinpur with Orissa. 21

In February, 1931 Radhanath Pati, Lakshminarayan Sahu, Bhagabat Chandra Das, Bhuinya Kailash Chandra Roy Mohapatra, Bhubanananda Das and Biswanath Kar in an appeal in Utkal Dipika22stated that in the census the Oriyas of Medinpur should identify themselves as the Oriya speaking people and not as Bengalis.

Orissa was their legitimate demand. In that appeal they sought to mobilize the Oriya-speaking people of Medinpur for amalgamation. Godabarish Mohapatra in a long provoking article in Asha23 of 26thOctober, 1931 stated that the Oriya brothers of Medinpur despite fierce Bengali influence did not lose their nationality.

He stated that there were 12 lakh of Oriyas in Medinpur and for their self-revelation a great awakening among them was necessary. He was happy to get the support of Biswambhar Das Praharaj Mohapatra for the Oriya movement of the Oriya unification.

In 1930’s there was great movement in Dhalbhum for union with Orissa. On 4th August 1931 at Gandhaliya(Dhalbhum) there was a great meeting under the president ship of Purna Chandra Das.

About 1200 people attended the meeting. In that meeting Dhalbum was considered as a secluded Oriya area and the members present there expressed their willingness to be a part of Orissa. Similar meetings were held at Malkudi and Narasimhagarh the tribal people has on awakening for union with Orissa in 1931. In that meeting Julara Majhi, Ganesh Majhi, Kali Charan Ramdar Majhi, Ganesh Murmu, Gaurahari Sabat, Bhikari Mandal and Chaitanya Majhi gave their speeches for union with Orissa.

In the meeting a resolution was passed to support the decision of the meeting of the people at that place on 26thJuly 1931 under the president ship of Pratap Chandra Dhabal Deb for the inclusion of Dhalbhum with Utkal. In 1931 several Oriya leaders and activists visited the areas of Singhbhum, Medinpur and Ganjam for the movement of Oriya union. Jadumani Mangaraj, a noted Oriya Organizer visited several areas of Singhbhum and Medinpur in October 1931 for the spread of Oriya movement. 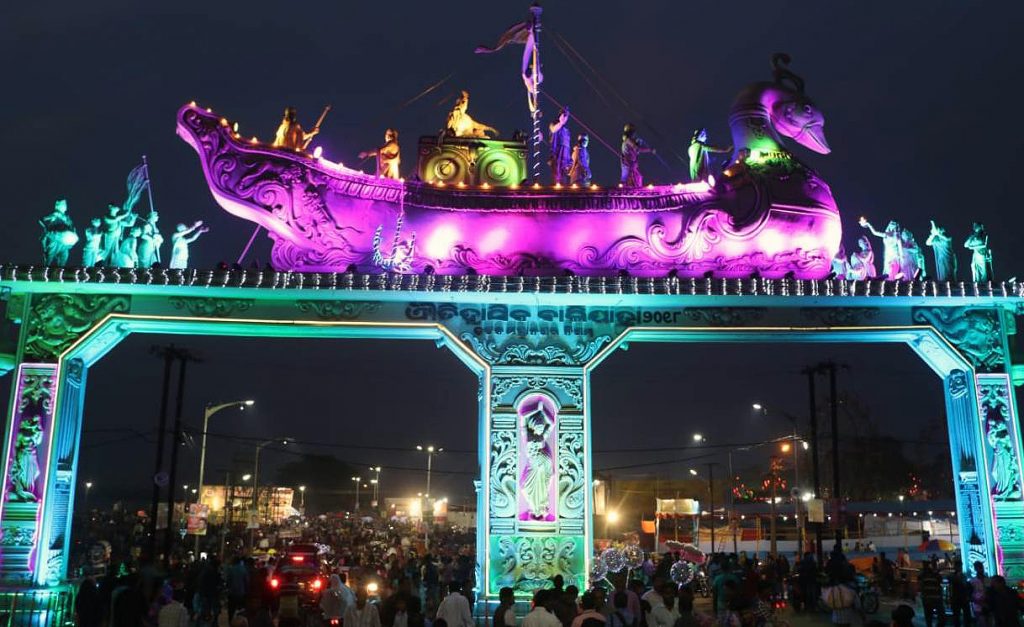 He stated that in Medinpur, Birendra Sasmal had spread anti-Oriya movement by publishing his provoking articles in several newspapers. Bengali editors in Calcutta demanded the Motiganj area of Balasore as a part of Bengal. Mangaraj stated then that the Oriya everywhere could have an awakening by which they would carry on countrywide agitation for Orissa union.

Not only the leaders wanted to mobilize the people for the purpose of amalgamation of Oriya areas, many poets and writers started writing on the burning issue of Orissa union which could provoke the people in many areas. Mayadhar Manasingh24 on behalf of Pragati Sangha composed a poem entitled Uttistha Utkal (Awaken of Utkal) which was published in Asha of 12th October 1931. A part of the poem has been quoted here;

Nilakantha Das from Nayabasana area wrote a letter to the editor of Asha25on 26th November 1931 about the anti-Oriya feeling of Birendra Sasmal of Kanthi. He insisted on the merger of Medinpur with Orissa on linguistic and historical grounds.

There was great protest against the anti-Oriya attitude of Birendra Sasmal in the nationalist newspaper Asha. In 1931 there were meetings in Manjusha, Chikiti, and Parala on the question of the amalgamation of the Oriya areas of Madras with Orissa. 26