The above success whetted the cupidity of the than dignitaries a decisive step forward in the direction of their mission. Now Madhubabu made persistent efforts for the re-unification of all scattered Odia speaking areas. 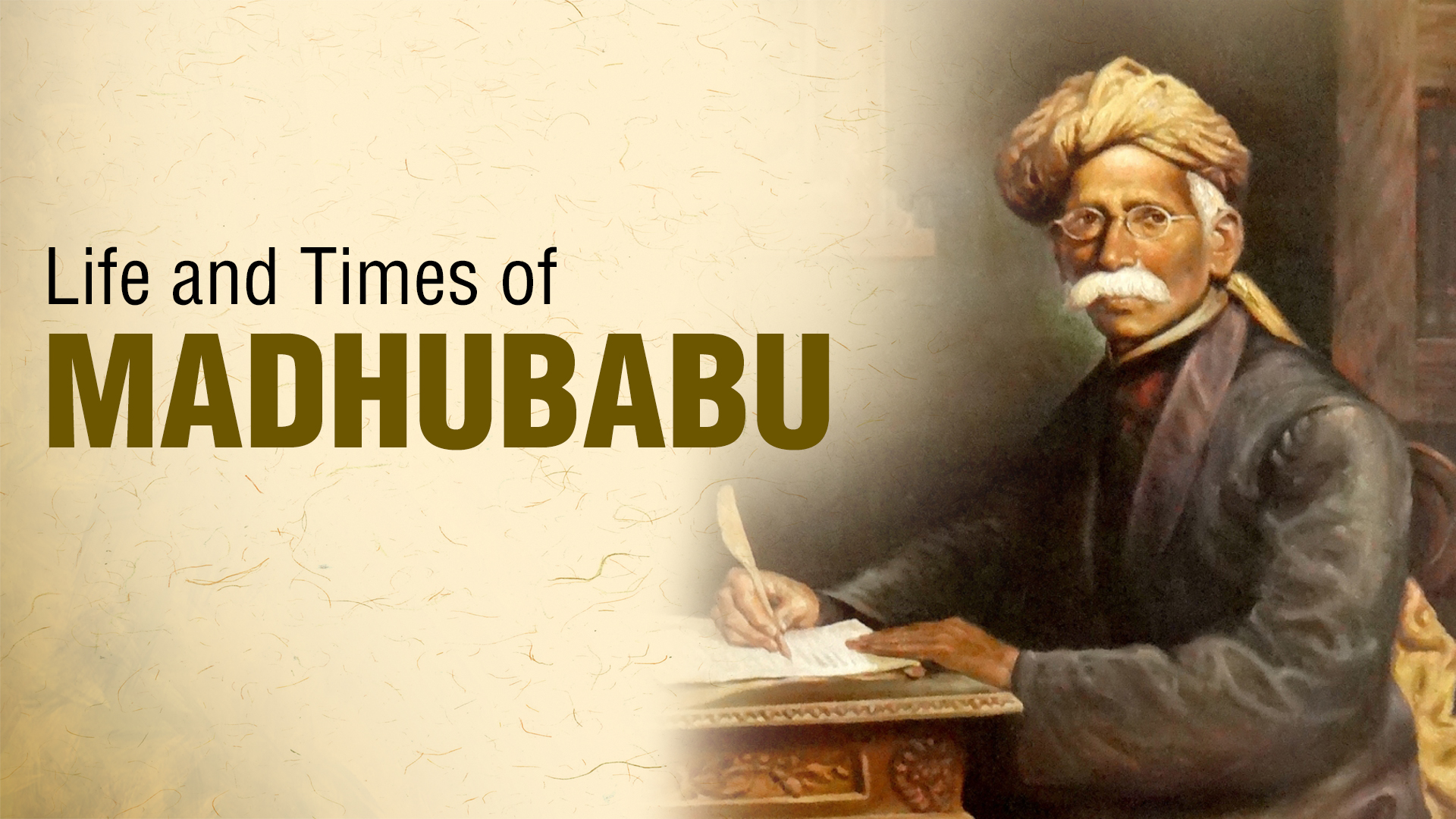 He appealed all Odias of Sambalpur, Ganjam, Cuttack, Balasore etc. to join the Utkal Union Conference for the formation of Odishan province. He said,

In Ghumsar and Buguda there was powerful movement against the process of amalgamation on behalf of the Telugus. The Oriya weekly Asha13then very emphatically demanded the formation of Orissa province on the basis of language which was supported in the past by the illustrious Viceroys like Lord Curzon, Lord Harding and others. In 1924 Bhubanananda Das, a noted Oriya nationalist, became a strong advocate of the issue of the amalgamation of the Oriya speaking areas for the formation of Orissa. Maharaja Vikrama Dev Verma of Jeypore and the Yubaraja of Tekkali were also great advocates of this issue. In a great meeting held in Berhampur in 192414Vikrama Dev Verma as president strongly advocated for the amalgamation called, Janmabhumi under the editorship of Pattabhi Sitarammaya was against the integration of the Oriya speaking areas of Madras Presidency with Orissa.

The Philip-Duff Enquiry began in October, 1924 and was completed in December, 1924. Many organizations and associations in favour of union had interacted with this body.

The commission in its report stated that there was a genuine long standing and deep seated desire on the part of the educated Oriya-speaking tracts of Madras for amalgamation with Orissa for one administration. The report had kindled hope in the Oriya hearts but no tangible result was achieved. 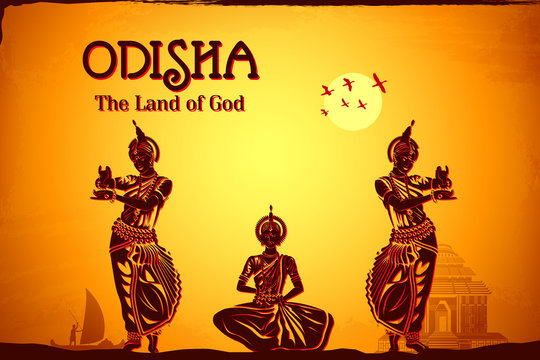 In 1927, in the central council Nilakantha Das presented the proposal for the Union of the Oriya-speaking areas. He said that there would be no rest to the Oriyas till the achievement of the unification, and that they would launch wide spread movement for that purpose.

The united effort of the Oriyas, according to Nilakantha Das, was necessary for the formation of Orissa province. Madhusudan Pattnaik, a noted Oriya nationalist, in 1927 strongly pleaded for the unification of the Oriya areas. He requested Lai Mohan Pattnaik, Lingraj Panigrahi, Madhusudan Panigrahi, Brajasundear Das, Brajabandhu Das, Ramanarayan Mishra, Bhubananda Das, Nilakantha Das, Niranjan Pattnaik, Lakshmidhar Mohanty and other enthusiastic Oriya leaders to be united at that crucial phase for unification process.

Thus there was a strong movement in every nook and corner of Orissa in the 1920’s for the assertion of Oriya identity by the amalgamation of all Oriya-speaking areas.

A statutory commission was sent to India in 1928 to examine the working of the government of India Act 1919. Sir John Simon was made the chairman of the commission. It contained seven members and all of them were English man. Not a single Indian was taken was a member of that commission.

Therefore, the Indian National Congress and its Madras session decided to boycott it. The entire country refused the Simon Commission. But the greater interest of Odisha, the supporters of Oriya movement Madhubabu welcomed the commission at Patna. The Oriya deputation had waited on the platform to welcome it with placards. “ODISHA WELCOMES THE SIMON COMMISSION”. 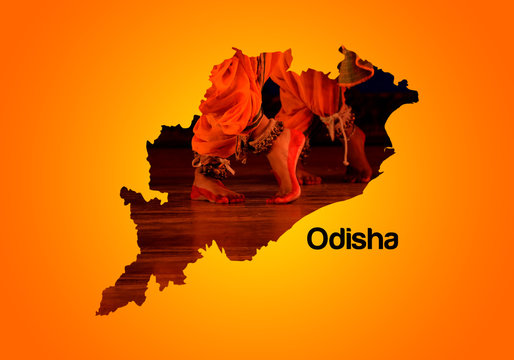 Braja Sundar Das, Laxmidhar Mohanty and others presented their demand of separate province for Odisha before the commission on the basis of language and culture. This un-usual welcome by the Oriya deputation attracted the attention of the commission. The commission was convinced for the genuine grievances of the Odisha.15 Therefore he recommended for the appointment of a committee for the said purpose.

Accordingly a sub-committee under the chairmanship of C.R. Attlee to examine the case of a separate province of Odisha. It included Dr. Suhrawardy (the member of the central legislature), Rajendra Narayan Bhanja Deo (Raja of Kanika) and Laxmidhar Mohanty (member of Bihar-Odisha provincial legislature).

After careful investigation the sub-committee recommended a separate province for Odisha, comprising Odisha division, Anugul, Odisha feudatory states, Khariar estate of central provinces and Ganjam district of Madras presidency. Further it recommended the appointment of a boundary commission to democrat the boundary of the proposed province of Odisha. According to its report Oriyas living in different zones are like this.

The Sub-Committee considered that the unification of Oriya speaking areas had deserved sympathy. It also recommended the union of Oriya areas except Singhbhum and parts of Ganjam. It was in favour of the creation of one province for the Oriyas.