Sarala Devi was another prominent figure whose name beckons our attentins who greatly influenced by Gandhian ideology and joined in the National movement.

Sarala Devi was born on 9th August, 1904 in wealthy Karana family of Narilo near Balikuda in Cuttack district. She was the daughter of Basudev Kanungo and Padmavati Devi but was brought up by his uncle Mukunda Kanungo. Most of the members of her family were educated and progressive in their ideas and thought.

She was influenced very much  by Bengali Nationalist writers. At Banki she was quite influences by Rani Suka Devi and her patriotic spirit. She knew from her childhood that male and female are equal in the creation of God.

This thought made her to be equal with made. She married to Bhagirathi Mohapatra a zamindar and advocate by profession at the age of 14. Being inspired by the speech of Gandhi at Binod Bihari, Cuttack she joined in the National movement at the age of 15.14

At Cuttack Sarala Devi with Rama Devi worked actively and guided other ladies to popularize Khadi and Charkha programme.16 Alaka Ashram was founded by him at Jagatsinghpur for the training of Congress workers. In 1924 an organization called Utkal Mahila Sammilani was formed under her leadership for creating social consciousness among the women of Odisha to raise their voice against British Government. In 1931,  she was participated in the congress session at Karachi.17

She met Gandhi and Neheru at that time and put forth her demand of separate province. 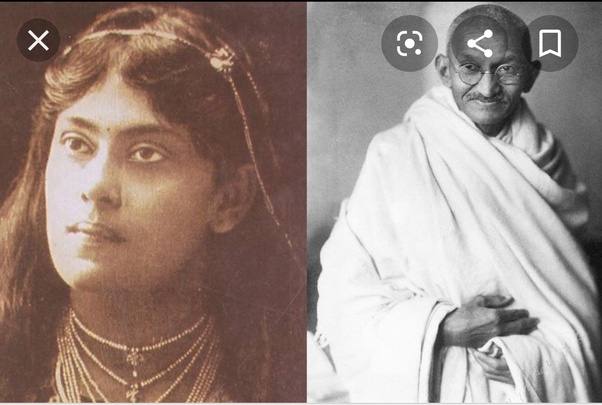 She was a member of Odisha Legislative Assembly in 1937. In the Assembly chamber she led tress on women education and demanded property rights to widows. Child marriage and sati system was criticized by her in the assembly floor and she expressed grave concern about increasing rate of deaths of infants. Post-matric scholarship, free dress and study materials for Harijana students was demanded by her.

Besides she was a literature published monthly magazines like Jagarana and Sabita from Cuttack.19  She was the secretary of utkal sahitya samaj of cuttack from 1943 to 1946. She was worthy of getting sahitya Academic award for her literacy talent. She passed herself in 4th October, 1986 leaving behind a history for herself and Odisha.

We concluded that Odia women by and large exhibited greater determination and courage during freedom struggle against British rule. The process of women empowerment and participation in freedom movement, though slow and subordinate in Odisha in comparision to men but not negligible or irrelevent. Their Contribution to the history of National movement is historic and will be imprinted in Golden letters for ever.